CITY OF MAITLAND: Boku Sushi restaurant that will open March 13 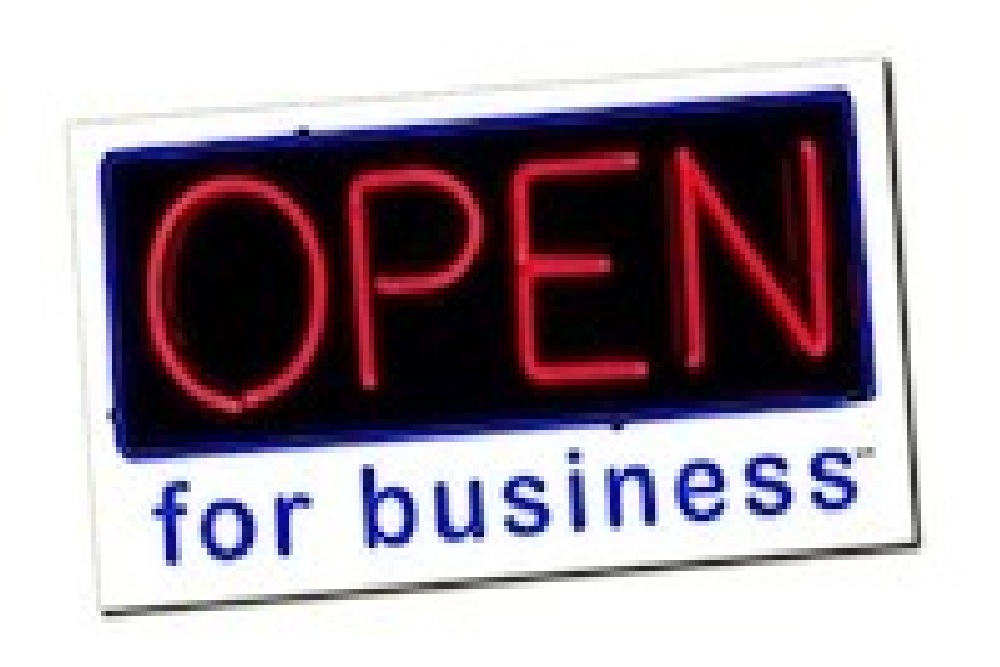 City of Maitland issued the following announcement on Feb. 7.

Boku will feature sashimi, omakase and sushi dishes from creative chef Tim Liu, who also operates the Mikado Sushi and Grill in MetroWest.

Liu specializes in fresh fish and seasonal ingredients imported from around the world including the Toyosu Market in Tokyo. Dishes on the menu often vary depending on new air shipments that regularly arrive in the kitchen.

Boku is located inside 1,820 square feet of space next to the existing Houndstooth Kitchen and Eatery as well as Sanford Brewing Co.

Want to get notified whenever we write about City of Maitland ?

Sign-up Next time we write about City of Maitland, we'll email you a link to the story. You may edit your settings or unsubscribe at any time.