CITY OF MAITLAND: RDV Movers and Shakers to be held March 5 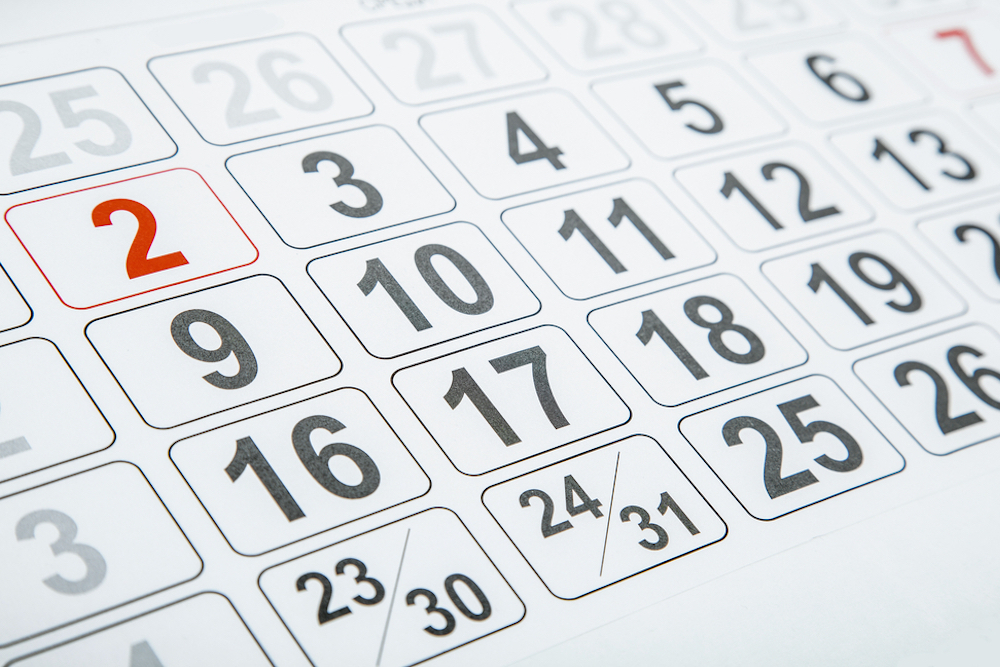 City of Maitland issued the following announcement on Feb. 14.

RDV Sportsplex Athletic Club in Maitland will host a great benefit, RDV Movers and Shakers, with workouts, activities and food from some of the area's top restaurants at 6:30 p.m. Thursday, March 5.

All proceeds support Orlando Union Rescue Mission, working to help our community's homeless return to a life of independence.

What: RDV Movers and Shakers

Want to get notified whenever we write about City of Maitland ?

Sign-up Next time we write about City of Maitland, we'll email you a link to the story. You may edit your settings or unsubscribe at any time.